Home › Case Studies › Pension Planning – when can you afford to retire?

Pension Planning – when can you afford to retire?

Mr Pipe, now in his early 60s, has been employed as a plumber since leaving school. He has been paying into various pensions over the years but didn’t know if that meant he could afford to retire when he was 65.

In addition to his pensions he owns several investment properties.

Using a clever bit of software, we brought together all of the information in an easy to understand way, so that we could discuss with Mr Pipe when he could retire. This included looking at his 11 pensions, helping him to consider what kind of income he would like in retirement, bringing in his wife’s position and including the state pension.

The result was that Mr Pipe went from a position of not really knowing his financial position to being completely clear what he had, what he was able to do with it and when he could retire. Happily, in this case he could actually retire three years earlier than he was aiming for.

We were also able to help Mr Pipe understand his position with regard to Inheritance Tax (IHT) and advise him on selling his properties and moving the resulting income to where it would be sheltered from IHT, giving him and his family additional peace of mind for the future.

We respect the privacy of everyone who comes to GWA for advice. So while this case study is true, we have changed client names to maintain business and financial confidentiality.
This information should be taken as general guidance only. Before making any decision or taking any action, you should seek professional advice.

Back to case studies 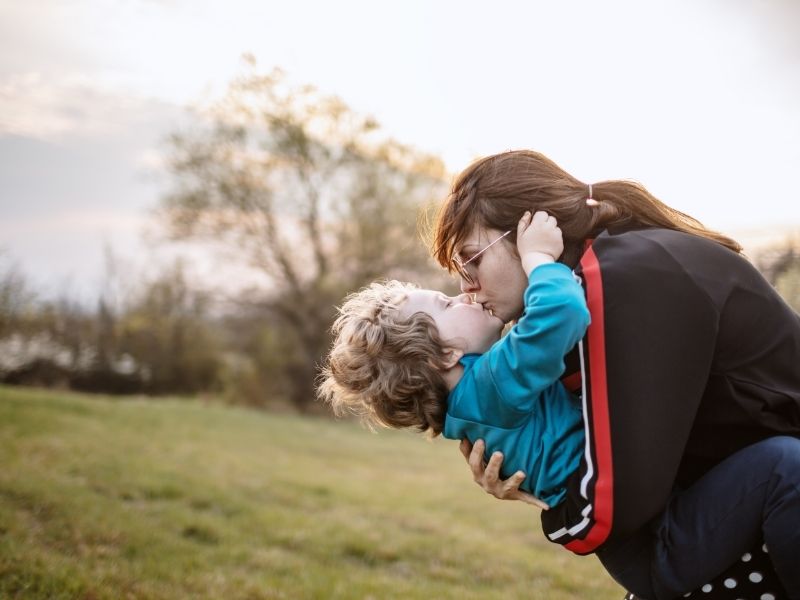 Advice to manage an unexpected inheritance 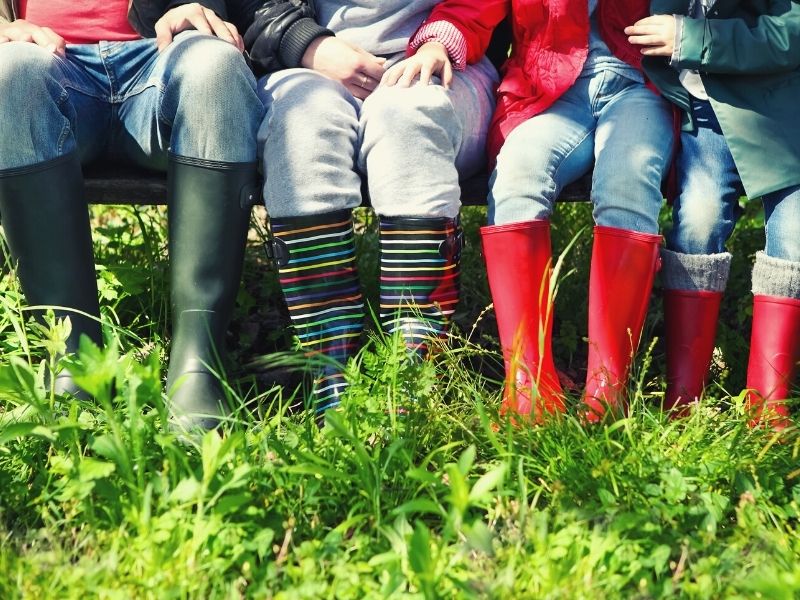 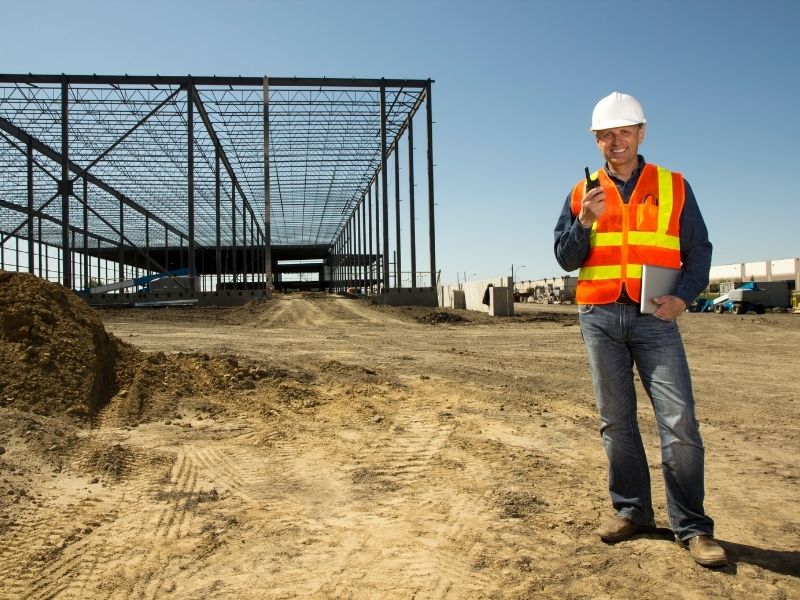 Consultancy – review your business structure to be tax efficient