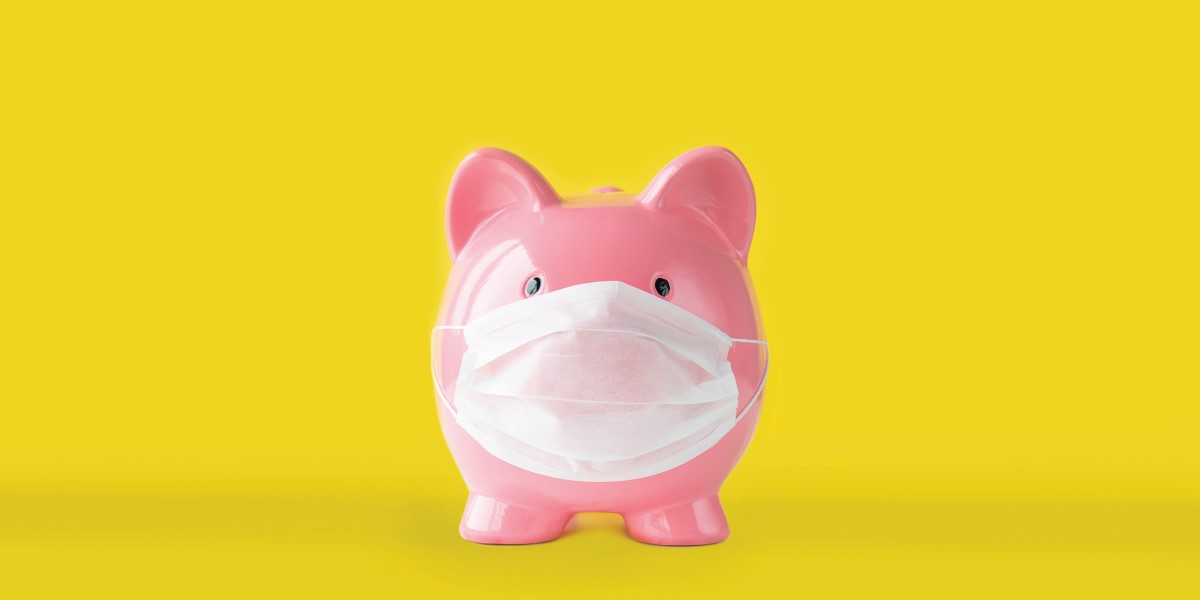 It’s probably safe to say that Rishi Sunak will be looking for ways to answer the “someone’s got to pay for it” question surrounding the incredible amount of money that has been borrowed to fund the COVID-19 crisis. Informed estimates suggest the government is going to have to raise around £40 billion a year.

One area for sure that will be examined is taxes. And Capital Gains Tax (CGT) is an area that could be put under the spotlight.

In our last newsletter we covered changes already being made to CGT with a note to ‘watch this space’ as the Chancellor had written to the Office of Tax Simplification (OTS) asking it to review CGT. Looking at the figures it’s understandable why a review was requested.

Of that total tax take, 40% came from those who made gains in excess of £5million and these taxpayers represented 1% of those who paid the tax. A further 42% of gains were achieved by only 13% of those liable for the tax. So, 36,000 people achieved average gains in the year of £735,000.

Entrepreneurs’ Relief was claimed by 46,000 taxpayers on gains totalling £27.7billion. The resulting tax take was less than 10%, at £2.7billion.

As a comparison, Income Tax and NIC are payable at rates totalling 42% by individuals working throughout the year and earning over £50,000. The government will be keen to avoid a perception of inequality. It may therefore be possible to speculate some changes to CGT following suggestions made by the OTS report:

Fewer and higher CGT rates: the OTS suggested that CGT rates should be ‘more closely  aligned’ with income tax rates. If a higher flat-rate of tax was introduced basic-rate taxpayers in particular could pay a lot more in CGT than they currently do.

Reduced CGT tax-free allowance: the OTS report highlighted an issue with taxpayers ‘using up’ the annual exempt amount each year ie the tax-free amount of profit someone can make from disposing of assets before being charged tax. For 2020-21, the annual exempt amount is £12,300. The OTS report suggests this be reduced to between £2,000 to £4,000, so more gains would be caught by the tax.

CGT on inherited assets: currently If someone was to inherit an asset and then sell it for a  profit, the CGT paid would be based on the difference in the value of the asset when the  previous owner died and when they sell it. The OTS is suggesting those who inherit assets which are exempt from IHT shouldn’t benefit from CGT uplift as well and should instead pay CGT  based on the original acquisition value.

Reassess CGT reliefs: The OTS identified that Business Asset Disposal Relief and Investors’  Relief are not working effectively. It suggests replacing Business Asset Disposal Relief with a  different relief scheme that is focused on retirement and ending Investors’ Relief as there has  been so little interest shown since it launched in 2016. The proposals include requiring longer periods of ownership,larger stakes being held and the possibility of retained earnings being  taxed as income on liquidation of companies.

If you would like any clarification or guidance on current CGT and Inheritance Tax rules please get in touch.

Your may be eligible for an East Lothian Business grant

If you are based in East Lothian and are an established business or newly self-employed you may be entitled to a business grant of up to £20,000