Home › News & Events › Is Your Van Actually a Car?

Is Your Van Actually a Car? 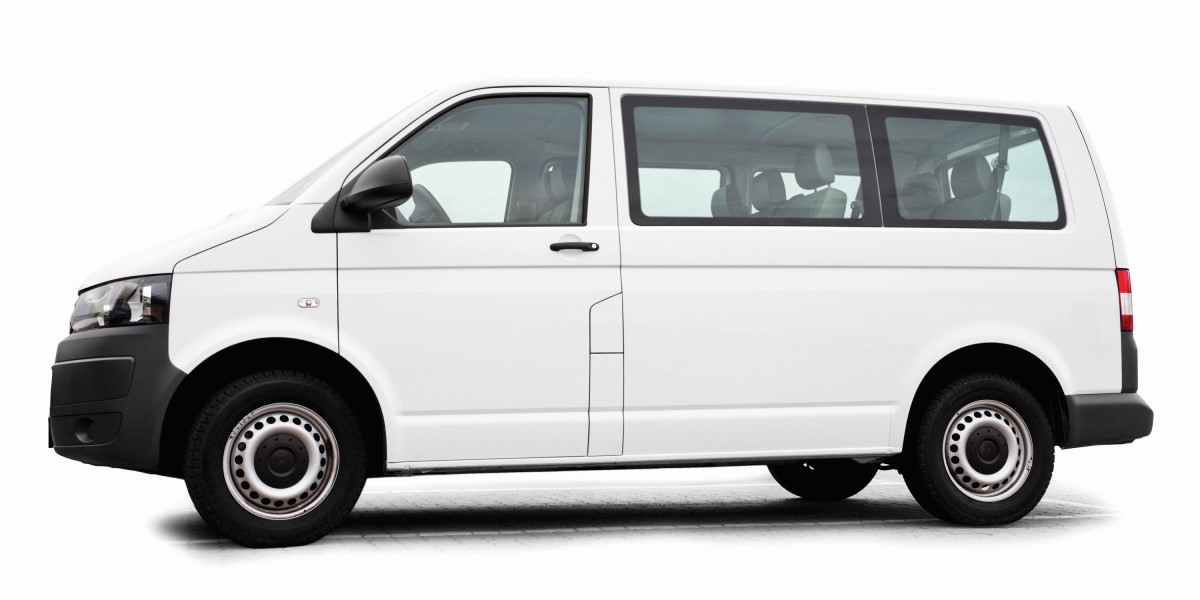 This may seem like an odd question, but there has been an ongoing case between HMRC and  Coca Cola going through the tribunals in recent years trying establish the answer.

And the answer matters, because the tax treatment of cars and vans is different. From both an employer and employee perspective, van classification is far more beneficial.

The history, in summary, is Coca-Cola provided employees with three types of modified vehicle, each based on a panel van design but with a second row of seats behind the driver – sometimes called a ‘crew-cab’. Employees could use them privately, meaning the benefit in kind (BIK)  position had to be considered. Coca-Cola argued that all the vehicles were vans, HMRC said
they were cars.

The Court of Appeal has now ruled that the crew-cabs provided by Coca-Cola were cars rather than vans. Their view was that the CocaCola vans were multi-purpose vehicles due to the modifications made and could be used for carrying goods or passengers. As they were not primarily suited to the carrying of goods, the vehicles therefore did not qualify as vans.

As always, the devil is in the detail, but in general for tax purposes, classification as a van depends on a vehicle being primarily suited to the carrying of goods. What a vehicle ‘looks like’  inside overrides its outward appearance.

The decision means a higher BIK charge for employees, plus additional class 1A National  insurance Contributions for employers. The change should be applied from 2020/21 onwards but it could also be potentially backdated to 2018/19, as happened in the CocaCola case.

It may also mean crew-cabs could be reclassified for capital allowance purposes (so no annual investment allowance), but still considered vans for VAT purposes provided they can carry a payload of one tonne or more.

If you think any of your employees have been provided with these multi-purpose crew-cabs you should check how these have been treated for BIK purposes. For any such vehicles, where private fuel has also been provided it is worth checking if the associated mileage logs can be used to make good all private fuel provided since 6 April 2020, to avoid a fuel scale charge in addition to the car benefit.

If you are planning to buy any crew-cab vehicles in the future, we would advise you to be clear  on what the real purpose of the vehicle is. If it is needed primarily to carry goods, then best  advice would be to purchase a clearly definable van – with just one row of seats and no windows on the rear sides. If you choose to purchase a vehicle that has a second row of seats  and rear windows it could now be treated as a car.

HMRC guidance on the difference between cars and vans for car benefit purposes can be found here. It isn’t the easiest of reads, so if you do want to check any implications this recent ruling has for your finances please do get in touch.

Scottish businesses can receive financial support towards the purchase of a new or used electric vehicle.

Back in the Day!

As we celebrate the Queen’s Platinum Jubilee, we thought we would take a look at how life and some everyday numbers have changed.